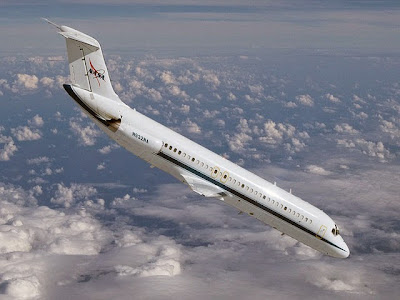 It's actually going upwards, but they cropped the pic incorrectly. (Courtesy NASA)

I don't like this month's pre-occupation with a certain unlucky number. We just had Friday 13th and there are 13 league games to save Wigan's Championship season. I ate thirteen Holland's pies at last night's game and have taken precisely 13 trips to the bathroom since 1300 hours.

On the other hand, thirteen is my father's lucky number, and he's also a Wigan Athletic supporter. On that basis, I reckon we can expect 13 wins between now and 13 May 2015. Hey, this Championship stuff is easy, isn't it? 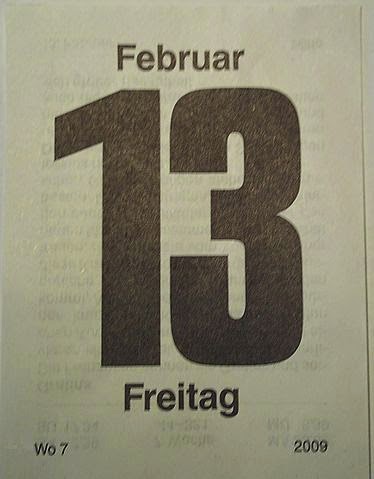 Welcome back from the PWU-designated February holidays! I hope you had a Happy Friday 13th and not a single bloke in a ski mask slashed you across the chest with a large blade.

If anything, this has been a fortuitous time for lucky Latics, who finally managed to scrape three points from a one-pointer for the first time since last year. I know that's only two months ago, but eight weeks is a long time to be skulking around Kenny Loggins' relegation zone.

Where's Wally-style task for this week's show: spot the negativity and win 13 smashed mirrors delivered to your door by black cats. 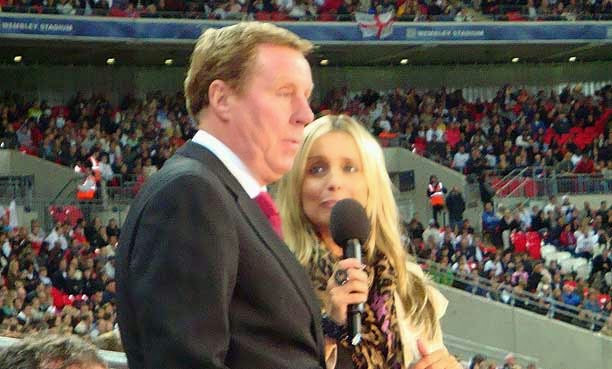 "So, Harry, are you bothered if I borrow your car?" (c)Simon Kendrick

Nope, that wasn't Big Ben chiming to signal the end of the transfer window, but the PWU regulars banging their heads together in frustration once more. But there is light at the end of this lengthy Lancastrian tunnel of death in the form of new signings. The next generation has finally upon us, and Wigan Time shall soon begin!