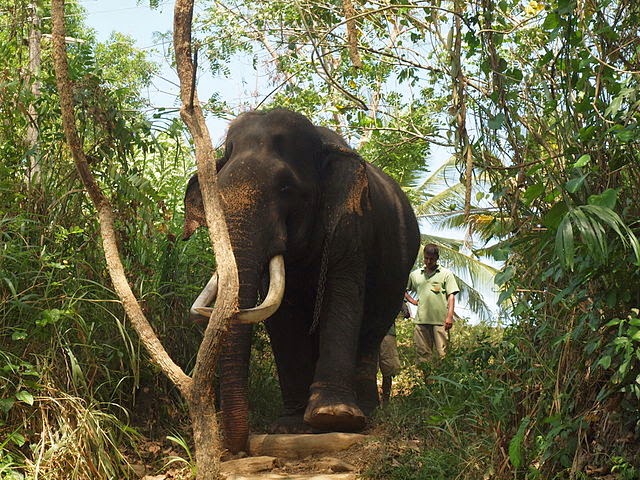 Hmm, what's that great, grey beast with tusks blocking the exit? Hey, does this mean we don't have to leave, and we can stay in the Championship? Wow, this post-FA Cup dream does have a happy ending after all!

Wait, you're saying that was a dream too? Talk about a nightmare within a nightmare... and I still have to shift that blasted elephant in my room. Ah well, where's that XXXXL Pooper Scooper...? 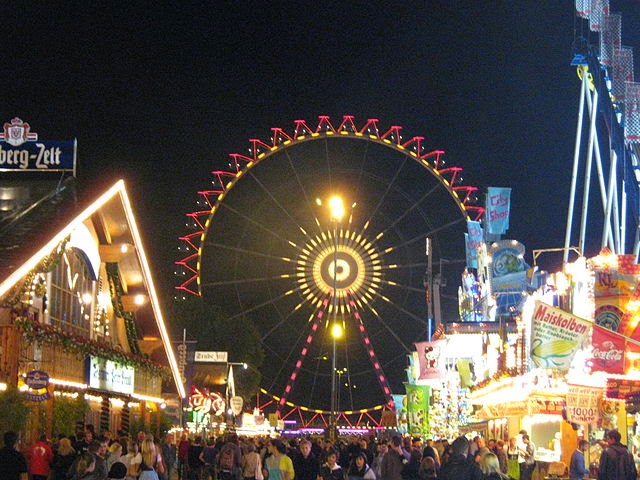 You know that phrase, 'you're only as good as your last game'? Well, the PWU Podcast likes to take that in the most literal sense, booking the morgue when we've lost as opposed to ordering funfair tickets when we've won. And this week is no exception - even when staring relegation in its ugly, pimple-infested face, a first home win in eight months can make you invincible. 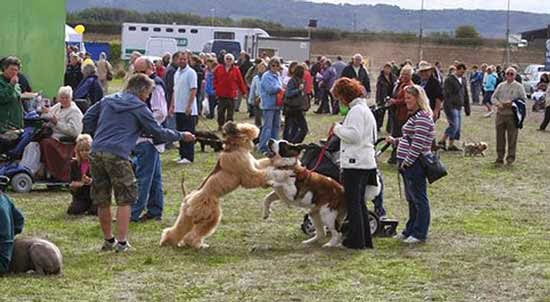 Who will win the relegation... well, you know? (c)Bill Nicholls

Well, Cald might have conquered the Kop, but the New Den proved a lot harder. With two red cards from two games, one might even dub him... Cardwell. What, you say the press beat me to it? Curses!

Mercifully, we're coming to the end of this season, and there's a certain amount of relief in the Book Cycle studios. Just think - in three short weeks you'll be toasting Dave Whelan at his celebratory dinner and you can forget all about Rosler, Coyle and their co-conspirators that 'got us into this fine mess'.

So cheer up, eh? One day they'll write a book about all this and you'll read it with a glow in your heart. 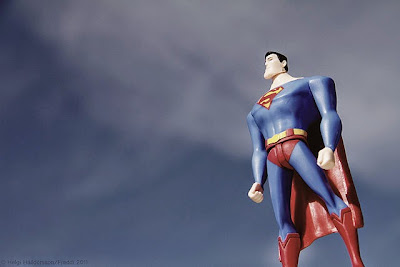 At a time when only the intervention of internationally-renowned superheroes can save Wigan Athletic, step forward our very own Man of Steel - Captain Caldwell, Conqueror of the Kop. Is the latest in a long line of managerial candidates the right man to lead the club into a rebooted universe, or will he be the equivalent of the radioactive rats Batman can defeat with a single flick of his index finger?

Wait, stop that! We only have the rights to play a 5-second clip... those legal eagles will be posting half of Borsdane Wood to my solicitor. Again. 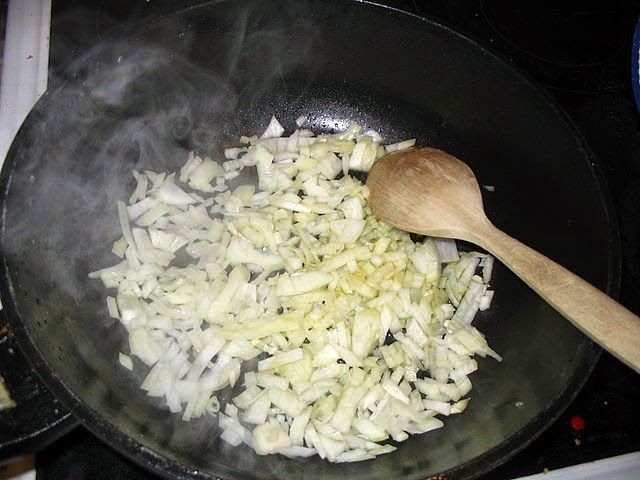 Well, you know what they say - 'out of the frying pa-' BONK! (Is smashed on head with frying pan.)

With this latest international break over, it's time to face fears and wind up the clock branded 'Wigan Time'. It is said the dial is so large, only the strongest of wrists can shift this mighty timepiece - Emile 'Mighty Forearms' Heskey once broke three nails attempting to adjust it for daylight saving time.

In other words, we gotta beat Middlesbrough or Derby. See, you could have skipped that last, superfluous paragraph and got the general idea. I have to work on that tautology, it seems.