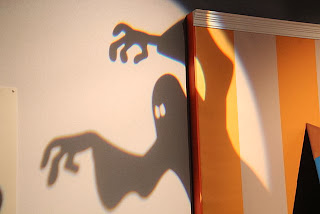 Don't be scared! That weird warbling noise is just the Progress With Unity Podcast team recording their weekly chat about bad refs with added cheesy Owen Coyle jokes. Thankfully there aren't many of the latter this week so listen in confidence... but watch out for the jump scares!

(Not really, we wouldn't subject you to such horrors.) 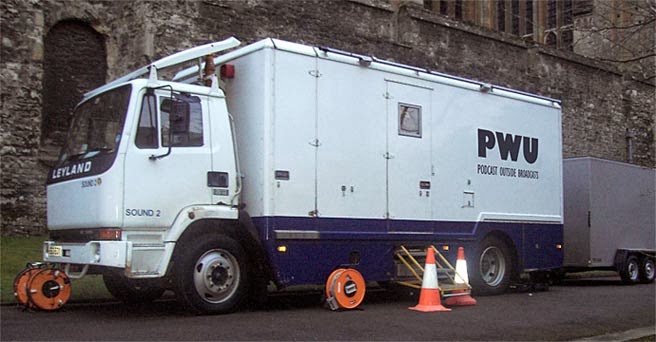 Have Latics really played 43 matches this season? We might not be able to sell the television advertising space of a Premier League club, but at least we get to see more football, which, after all, is what being a fan is all about.

This edition is something of a covert Coyle post-Valentine's love-in, so the hardcore Roslerites may want to cover their ears. 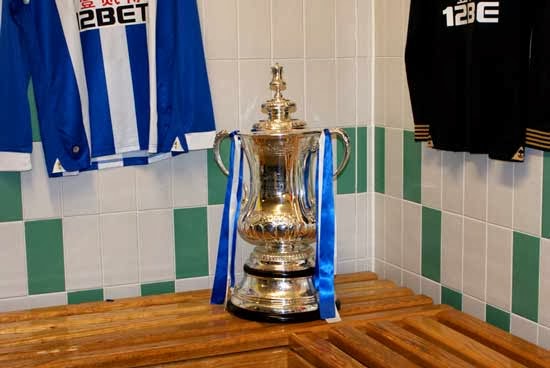 Ready your provisions! There's a lot to rifle through this week - two match reviews, two previews and exclusive interviews... all on the day of the Uwe Rosler/Jonathan Jackson fansites' forum! It's probably a good idea for me to stop wafflin' so you can get listenin'.

In the studio this week: Dan, Mick, Rob, Gareth and Paul
On location at Christopher Park: Barry and Greg 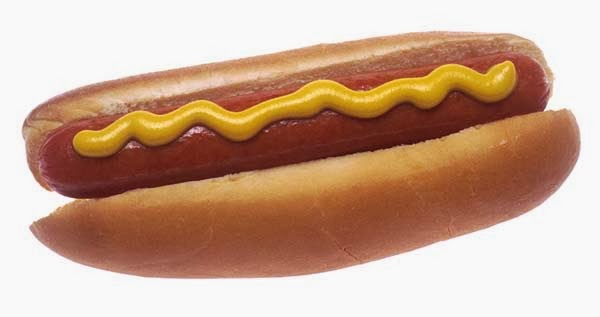 Tch, flipping typical. As the Progress With Unity 'casters emerged from the team coach to record this latest edition, irate passers-by cast rotten fruit in their general direction. See, Dan, this is what happens when you correctly predict a scoreline! Oh dear, the streams have been crossed...

If you aren't a fan of semi-obscure references, let's just say you probably won't want another hot dog after listening to this episode. At the very least, be sure to finish your tea first.

In the studio this week: Barry, Gareth, Dan, Kathryn, Greg, Mick and Rob