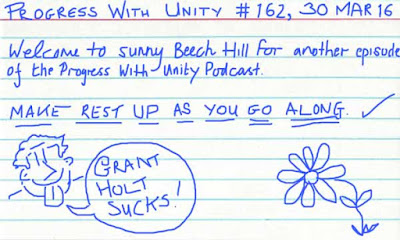 Having witnessed first hand how successful Gary Caldwell’s paper notes system can be, I am certain that a little piece of paper, not virtual webspace, is the way forward for Wigan Athletic opinion distribution. Fanzines? Too expensive. Newspaper? Too many hard words. Messages scribbled on toilet walls? Too smelly.

From now on, I will summarise each issue in 20 handy words on a single index card to be distributed amongst all twelve of you. At some point in the next two weeks, you may or may not receive a particularly well-thumbed bit of card with some barely readable smudged ink.

And do you know what the best part is? It will be available for the low, low price of your sanity. 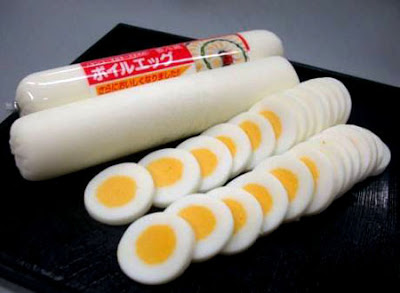 Why is it that Walsall don’t play at all over Easter weekend? You’d think they might have one game at least, but their next scheduled game is against Sheffield United on 2 April.

Are they entering an egg rolling competition… or maybe an egg roll competition on The Great British Egg-Off? Perhaps they’re going to see a theatrical version of The Walking Dead starring Darren Deadman as all the zombies…?

Or is it that time of year when the whole of Walsall takes time off to prune its exquisitely trimmed lawns? You know, like how Wigan has a borough-wide holiday for National Pie Week.

(I have to say Walsall’s lack of domestic action could also be due to players on international duty. But that’s boring, so let’s not.)

Whatever the reason, bottlenecking fixtures in April can only lead to heartache. The good news is that the Saddlers, like Latics, are now mathematically safe from relegation… but wouldn’t the Playoffs be just as bad?

Yes… yes, they would. 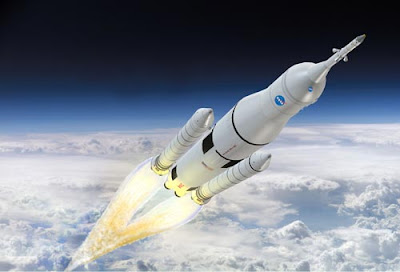 Question: How long does it take to get to Mars?

Answer: After a low scoring draw with Bradford, a thumping victory over Swindon, a last minute winner against Rochdale, a boring 0-0 with Coventry, a gutbusting thriller at the Pirelli Stadium, a premature promotion party at Blackpool and a tense final day win to secure automatic promotion on goal difference.

Then, the arrival of eight new players plus one high profile £5m sale to balance the books. A shaky start to a new Championship season with Jussi Jaaskelainen’s place under threat from new signing Roy ’53 Years Young’ Carroll…

Actual answer: If the ExoMars schedule is to be trusted, about 7 months.

“Well, I wish you’d just told me that in the first place.” 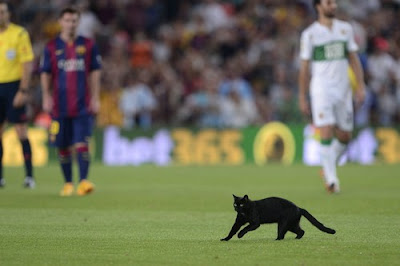 Apparently, last Friday wasn’t the 13th of March… but you could have fooled me. When Mike Pollitt steered his SUV into a poorly-placed brick wall, he set in motion a chain of events that rippled through the Latics goalkeeping staff, and eventually the whole team. Tactical switches became difficult to acclimatise to, before you knew it, two League One points had slipped through our particularly greasy gravy-stained fingers.

In a season of great luck with injuries, suspensions, signings and results, relatively minor misfortunes are magnified to such an extent they become lead paragraphs on small time internet weblogs.

But it hasn’t been a bad week overall, you know. The tenacious trio of Morsy, Jussi and Pearcey will be back fairly soon, while Stephen Warnock has also arrived to help Polyfilla the mouse hole. (Aaand now you know what household tasks I’ve been engaged in this past month…) 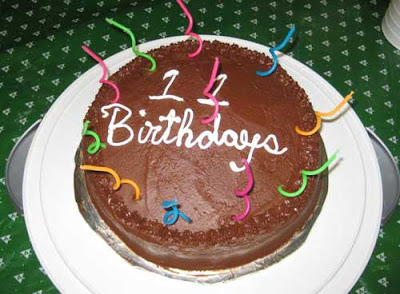 We would like to wish goalkeeping coach Mike Pollitt a very Happy 11th Birthday for 29th February. Since such occasions only arrive every four years, it is an event to be celebrated... with a thumping 3-0 victory over the Farnworth Flyer’s former side.

Oh, didn’t you know? Polly was benchwarmer for the Saddlers at the start of the 91-92 season... at the ripe old age of 5. No wonder he never made an appearance for the club!

We’d also like to thank the Beamback Gods, who blessed us with a fighting 0-0 draw at the Lions’ Den. Never will a scoreless game be so well remembered by so many, not least Sam Morsy.

Roll on Peterborough and the rest of the final dozen, baker’s man! Preferably with jam.