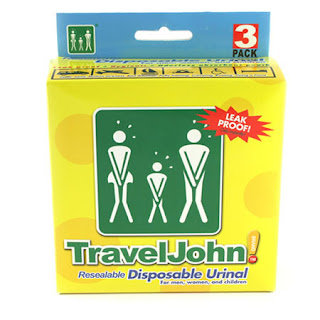 Welcome back, surfers, to the PWU Better Grounds Guide. Still to come on today's show: the curious case of the missing Valley Parade toilet(s), plus a special report on what exactly goes into your hot chocolate - the results are surprisingly metallic. After that... *gurgle* ...uh oh, I knew I shouldn't have had that chicken balti pie for breakfast! Quick, Jim, take over presenting duties before the audience catches wind of this... quite literally. *BLURRRGLE* 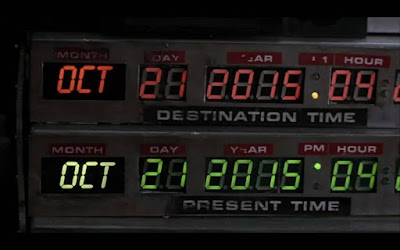 Greetings! I am a humble time traveller, and I bring you news from the future. Did you know that in 2013, Wigan Athletic will win the FA Cup? And that in 2014, they will sign the greatest striker known to (one) man, Grant Holt? And that in 2016, they will... [content censored]

(I had to do that for your own good. In fact, that piece of censored news has persuaded me to quit my job as a Wigan Athletic job description writer forever. Now bog off, you lot. -- Ed)

...Wait, where are you going? Come back! 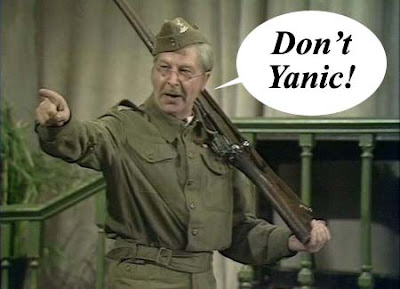 I think you'd better do as he says - that's a pretty big gun he has there. (c)BBC

There it is, I saw it with my own eyes! Latics have played their first 'Bear Grylls' card of the season. Let me explain...

You're probably aware that Man vs Wild is no real representation of life in the wilderness, since 'Brother' Bear does most things because the director tells him to. In the fast-paced world of television, an instant catalyst such as this is needed to keep things interesting. In football, that catalyst is a red card... in this case, at Bury.

BOOM, two goals, could've been three. Now discuss at great length until your face is as blue as your shirt. PWU139: go. 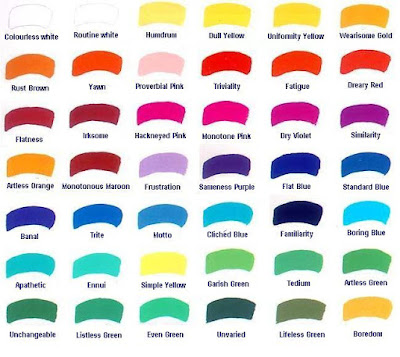 So much for a settled squad by October! Four debuts in the space of a week, not counting that ball boy? Well, if they're all as good as Yanic Wildschut, I say keep shipping 'em in!

Warning: the preceding sentence may contain opinion that conflicts with the general consensus of Progress With Unity as a whole. Feel free to ignore it and browse the above John Stone's Paint colour chart at your leisure.